Repurpose Your Swatches into a Blanket 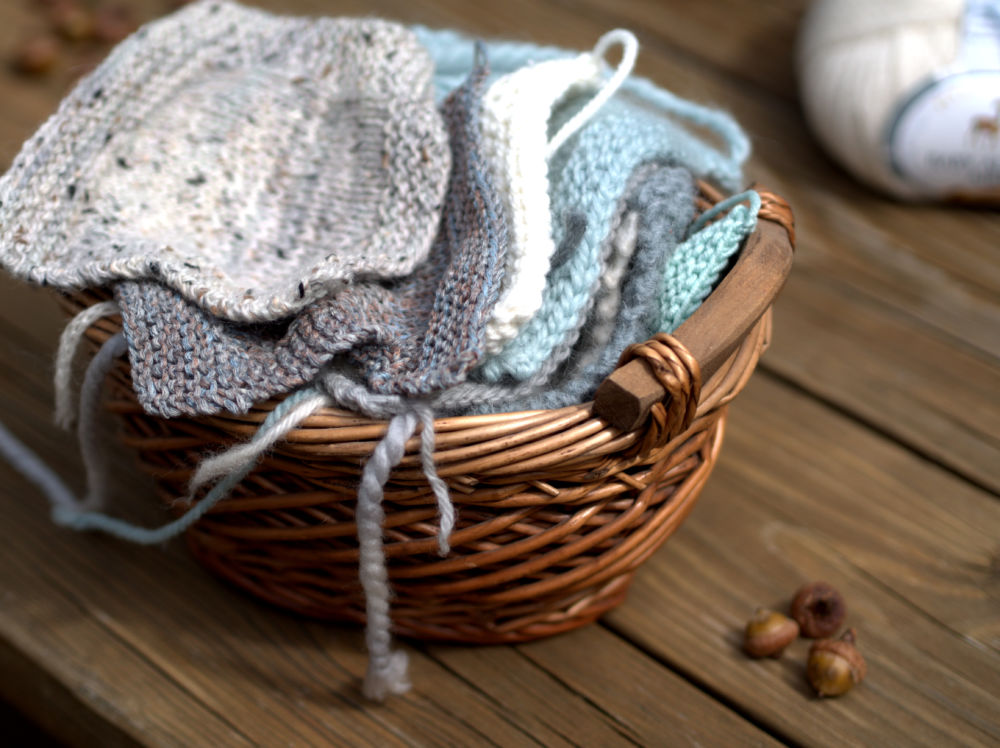 Swatches swatches swatches. I’ve got tons of swatches. But what do you do with them after you get your gauge information? I usually take my swatches and place them on an O ring, and hang them up for future reference. It’s almost like a time capsule when I looks through them– some were for sweaters, some for cowls, other were just to see how the yarn would perform. Since I’ve got an abundance of swatches (as I am sure most knitters do- especially if you are making something to a specific size!) I thought it would be so cute to make a little patchwork blanket. Some yarns I used in my swatch blanket are Monte Donegal, Baby Alpaca Grande, Worsted Merino Superwash, Baby Alpaca Aire. Separate your swatches by singling out a nice color palette. Don’t color shame yourself– buying similar colors is now a good thing! I’ve got 12 swatches, each of which are 6″ x 6″. It’s ok if your swatches are all different weights, as long as they are relatively the same size. Weave in any ends. Apparently I don’t weave in my swatch ends very often! Arrange your swatches in a pleasing order. Thread your tapestry needle and whip stitch each square together using. Go ahead and skip sts to produce an even finish. All finished! My blanket looked great without a border. You can add a simple garter stitch border or single crochet along the edges. I am going to keep the blanket edges unfinished so that I can add more swatches! 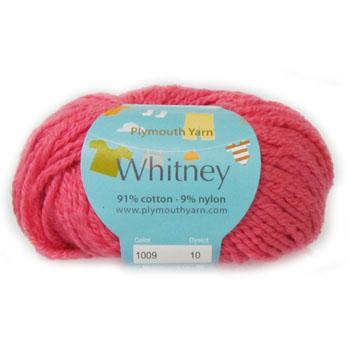 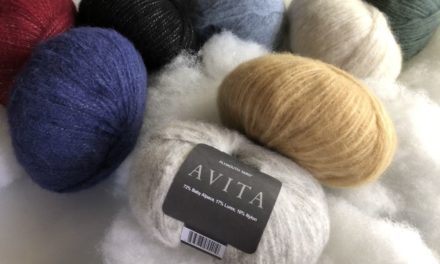 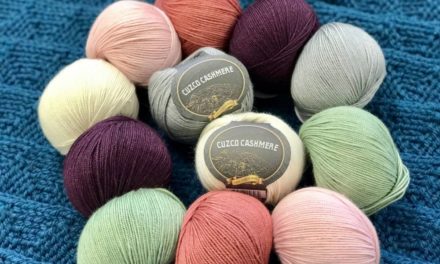 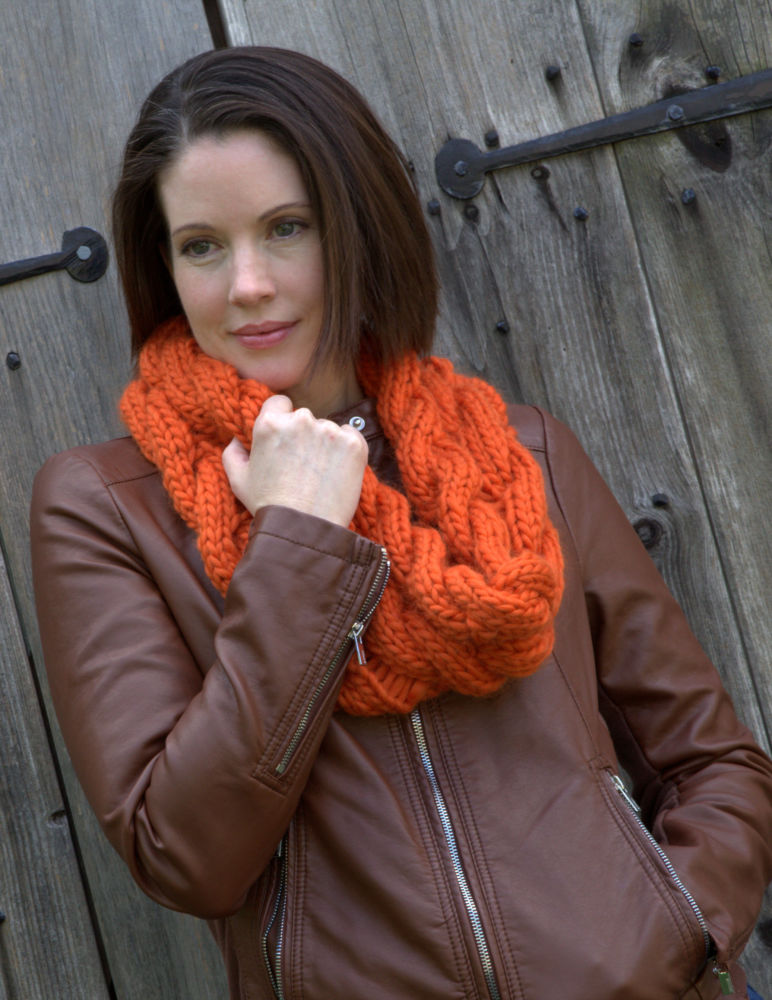 Galway, but as a Roving!