Easier to Find Than a Needle in a Haymarket… 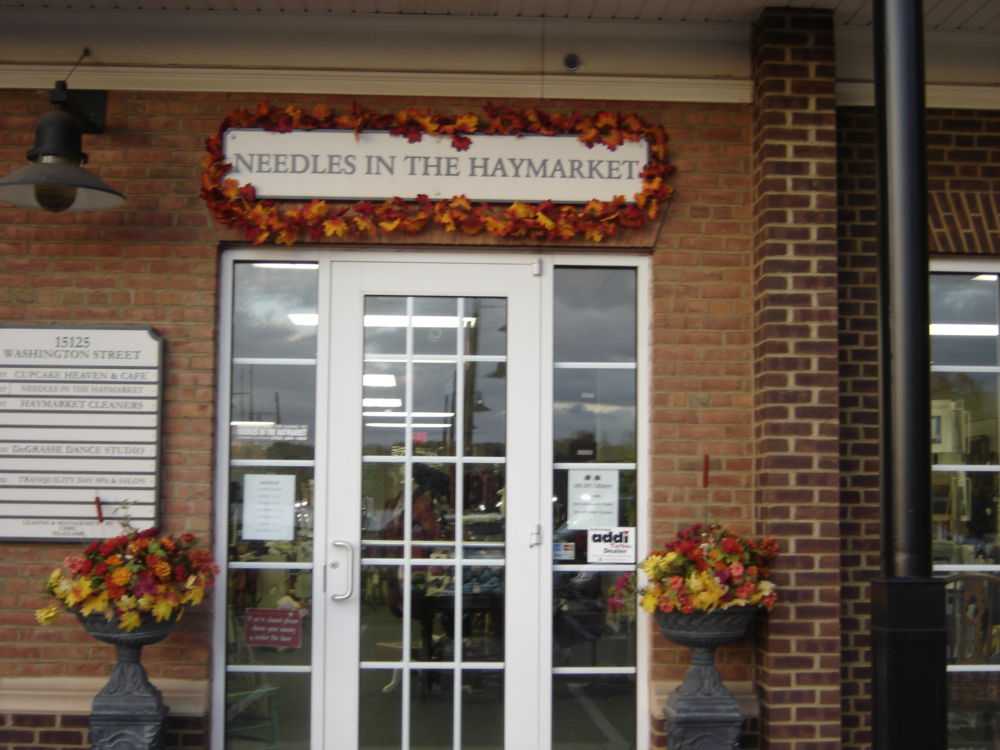 All Ready for Fall

Needles in the Haymarket, in Haymarket, VA, after several years with Pam and Judy at the helm, has recently gotten a new owner, Marti Lawrence. Marti is uniquely prepared to be a yarn shop owner, since she has been a stay at home Mom to 3 (almost grown!) sons, has raised show dogs and horses, and considers herself a professional volunteer. In Prince William County for almost 30 years, she is originally from Western Pennslvania, and learned to knit and crochet from her mom when she was about 8. Of course, like many of us, she put it down, and picked it up again during her first pregnancy, and then again during the scarf craze. With 5 months yarnshop ownership under her belt, she loves the customers best, and is getting energized, organized, putting lots of things on sale, and ordering plenty of new inventory! Needles in the Haymarket also carries some needlepoint supplies and LOTS of crossstitch! There is a fabulous cupcake and coffee shop next door, (said the manic knitter)! New workshops and events are planned for each month. Check out the shop website at http://www.needlesinthehaymarket.com and Ravelry group http://www.ravelry.com/groups/friends-of-needles-in-the-haymarket Marti Selecting New Yarns for You! 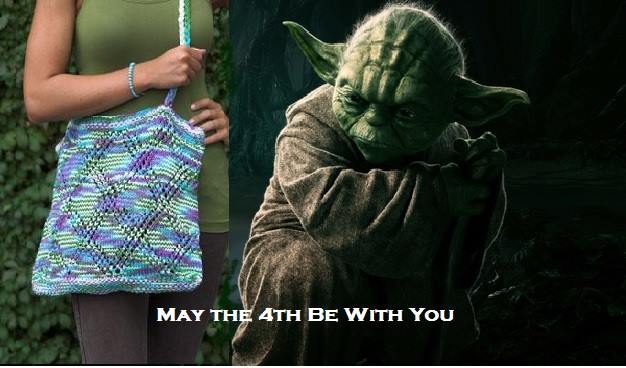 May the 4th Be With You Giveaway! 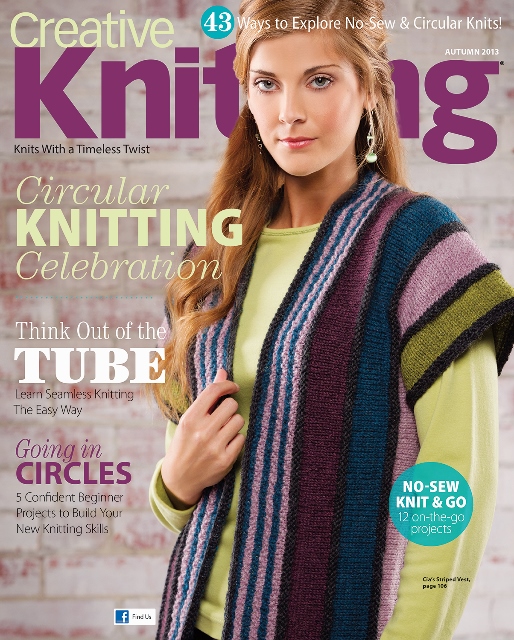 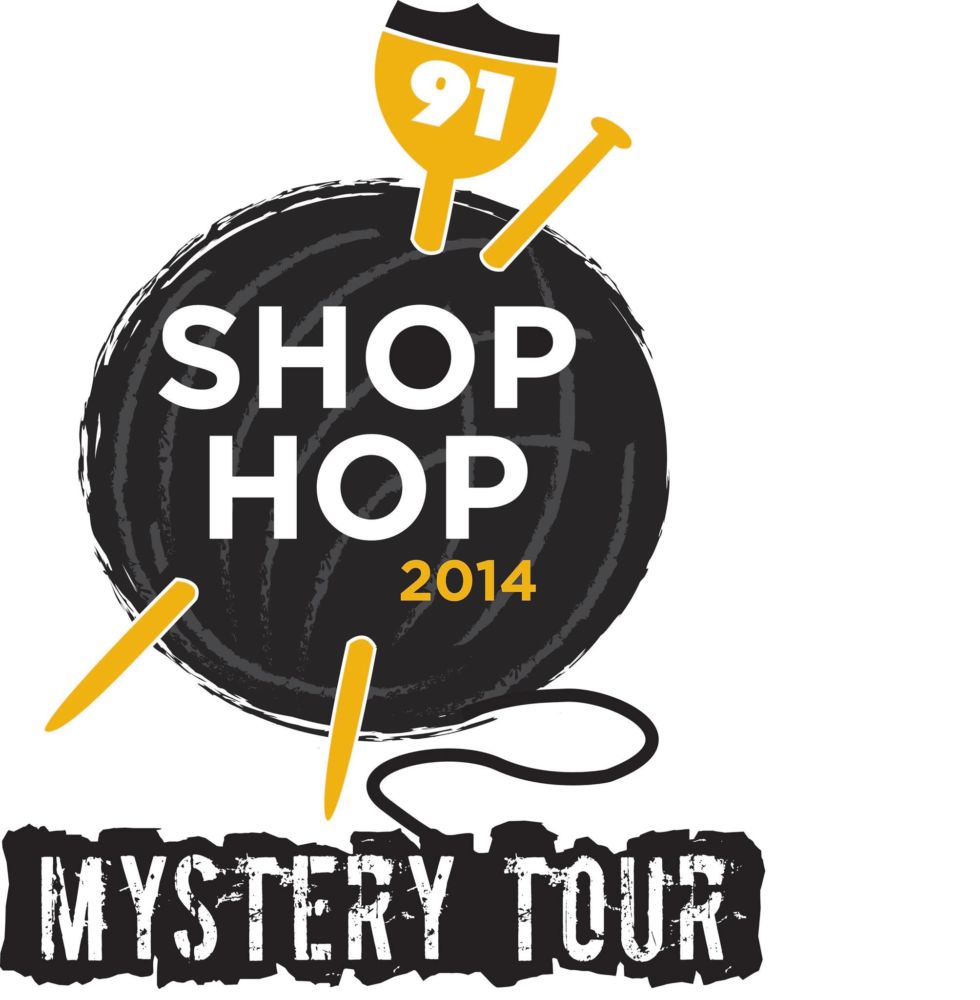