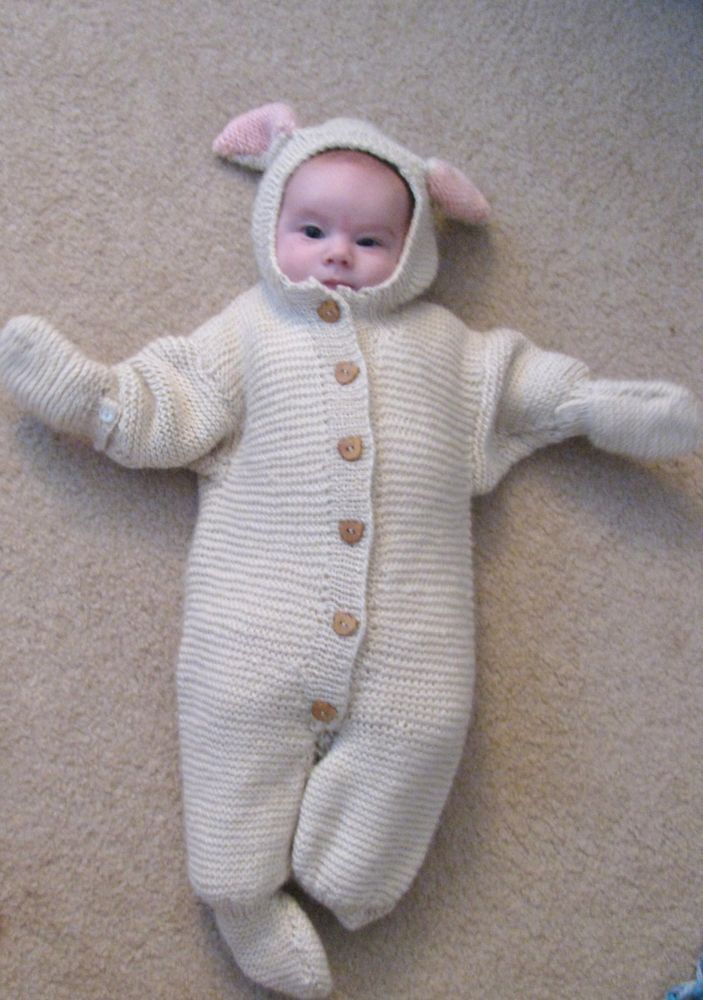 When I was in college circa 2004, I found out my cousin was expecting. Of course I wanted to knit something for her. I searched through all of my adorable baby books and found the perfect knit- a Bunny All in One. It called for a DK weight, and I thought what better to use than the very soft Baby Alpaca DK from Plymouth.

Miles and miles of garter stitch later, I had finished it. Though. I was having second thoughts about giving it away. It took months to knit, let alone sew together. Part of my heart and soul was in this piece. Convincing myself that she wouldn’t be able to wash alpaca properly, I purchased a gift for her instead. The little rabbit all in one was tucked away in my designated “knitting” dresser for years. And years.

Until I found out I was expecting! I don’t regret buying my cousin a gift instead of giving her my hand knit. Now that I have my little one to wear it, I feel like it was meant to be- almost 6 years later. I think he likes his little outfit 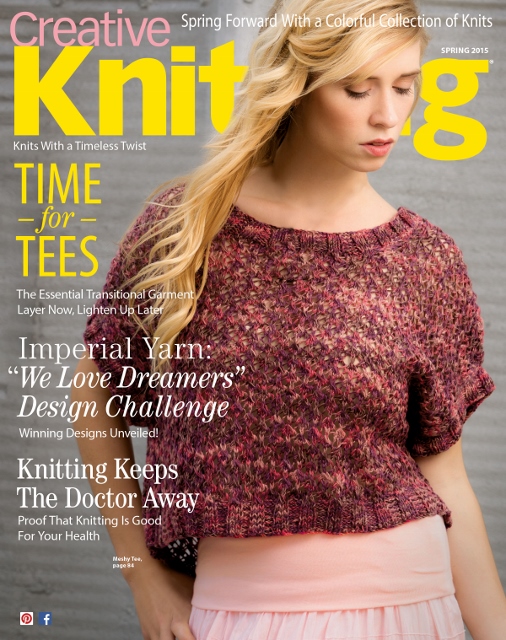 Creative Knitting Spring is out today 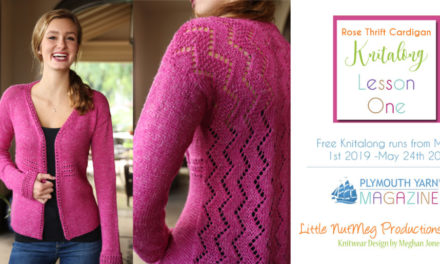 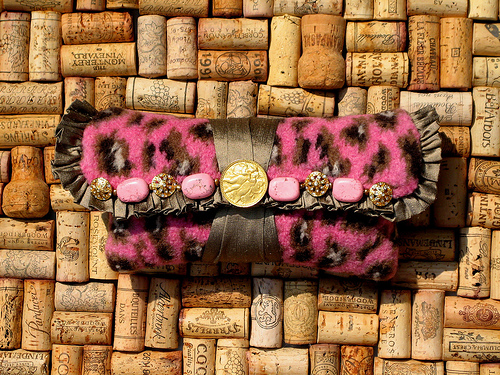 To Felt or Not to Felt