Free Pattern, Put a Bear in The Basket 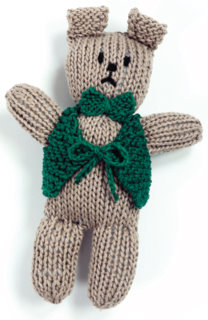 Peter Cottontail is about to embark on his bunny trail.  This time of year, I like to create smaller or lighter projects that I can throw in my bag and take to my son’s baseball games.  This little bear was my project last weekend.

The pattern calls for Fantasy Naturale, and  I used the same colors listed. There is a huge color selection with Fantasy Naturale so the possibilities are endless and it’s so easy to customize.   I found that because of the mercerized cotton , the bear was soft, smooth and cuddly. I know my little guy will love it (he’s 6 so don’t dare tell his friends he still likes to sleep with a bear!)

There is just enough time to knit a keepsake gift for that special little boy or girl in your life.  You can tuck it right in their Easter basket after the bunny puts all those sweets in! Arms (Make 2):  With double pointed needles & MC, cast on 10 sts.  Work in the round for 2”.  Next row:  (K2tog) around: 5 sts.  Cut yarn, pull through remaining 5 sts.  Pull up tight and fasten.  Stuff Arm.  Sew up cast on edge and sew that edge to side of bear.  Repeat for other arm.  Wrap yarn around neck area to accentuate neck. 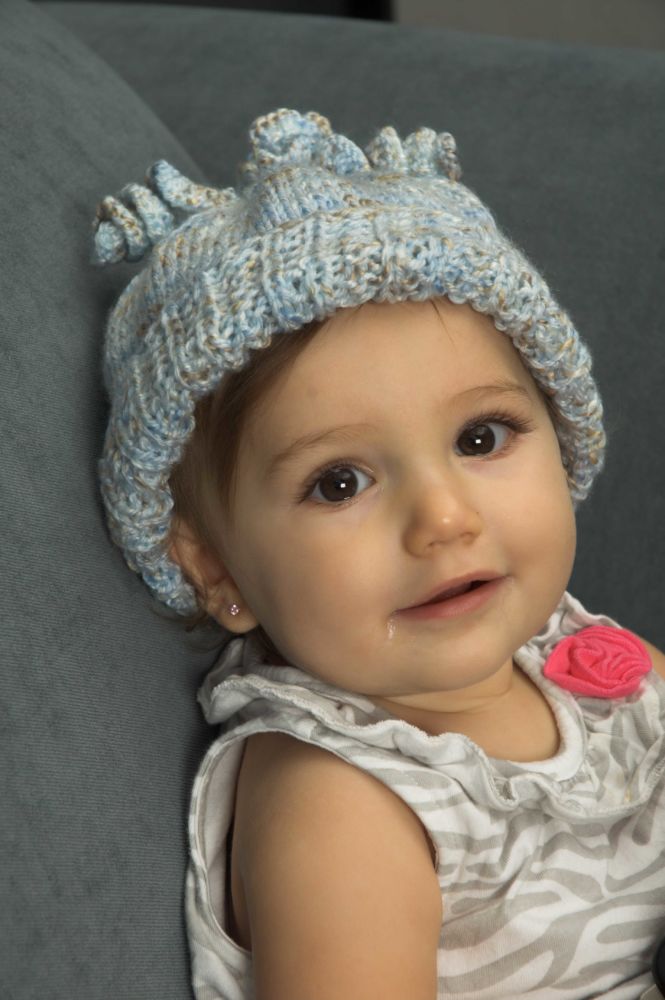 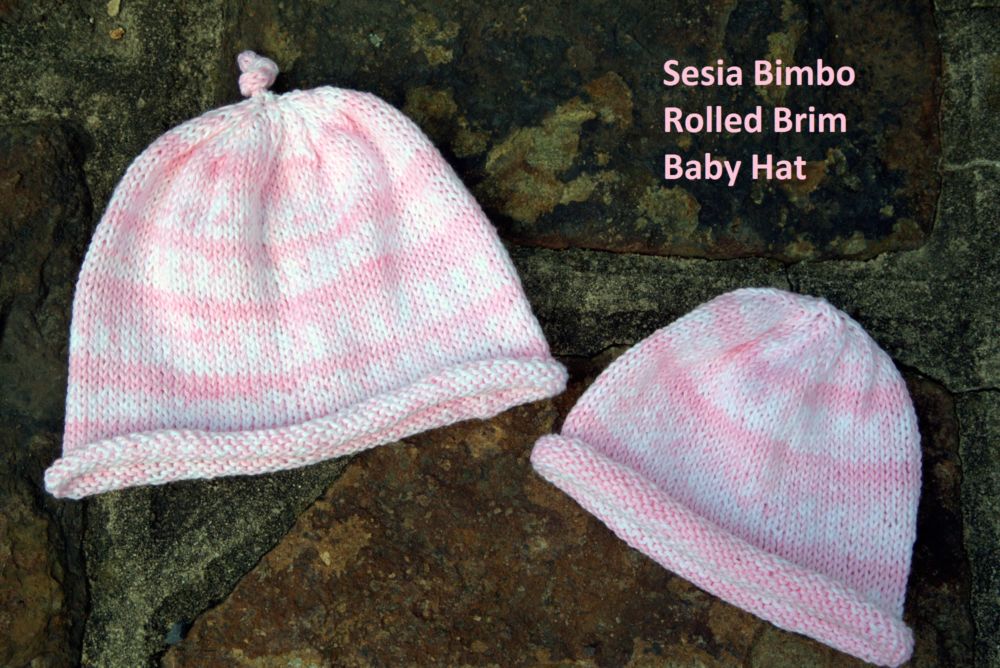 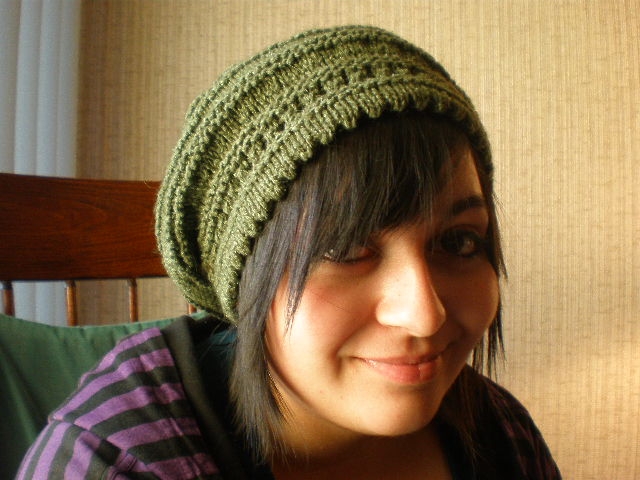